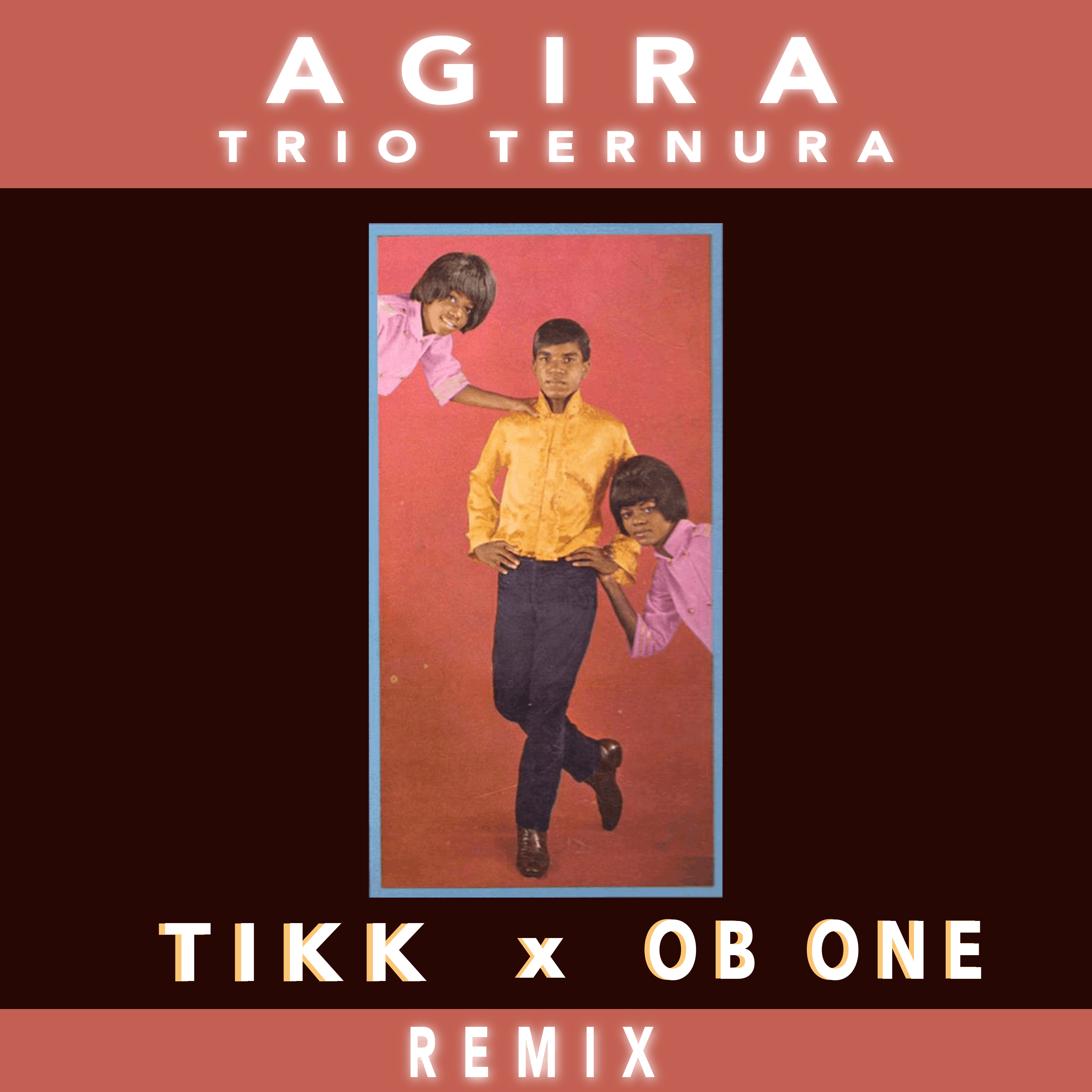 Trio Ternura (or Tenderness Trio) consisted of two sisters, Jussara, Jurema and their brother Robson. The song is a tribute to nature, spirituality and mindfulness. The hommage is made through a form of “cantico” (chant) or “saudação” (salutation), aimed at invoking an Orisha named “Oxossi”. Otherwise known as “Saints”, Orishas are the deities worshiped in the Afro-Brazilian religion of “Candomblé”. African religion and culture have had an undeniable impact in Brazil, especially in music and on artists with African roots as its rituals were often accompanied by music comprising highly percussive drumming. As a result, A Gira, an homage to a Candomblé deity recorded in 1973 involves mesmerizing polyrhythms from the very first few bars and throughout, followed by the sisters’ soaring vocals and impeccable instrumentation. It’s a song that they can really identify with, in their own words “it has the dancing, the expression, the lyrics and musical relaxation – something very Brazilian”. (wiki)