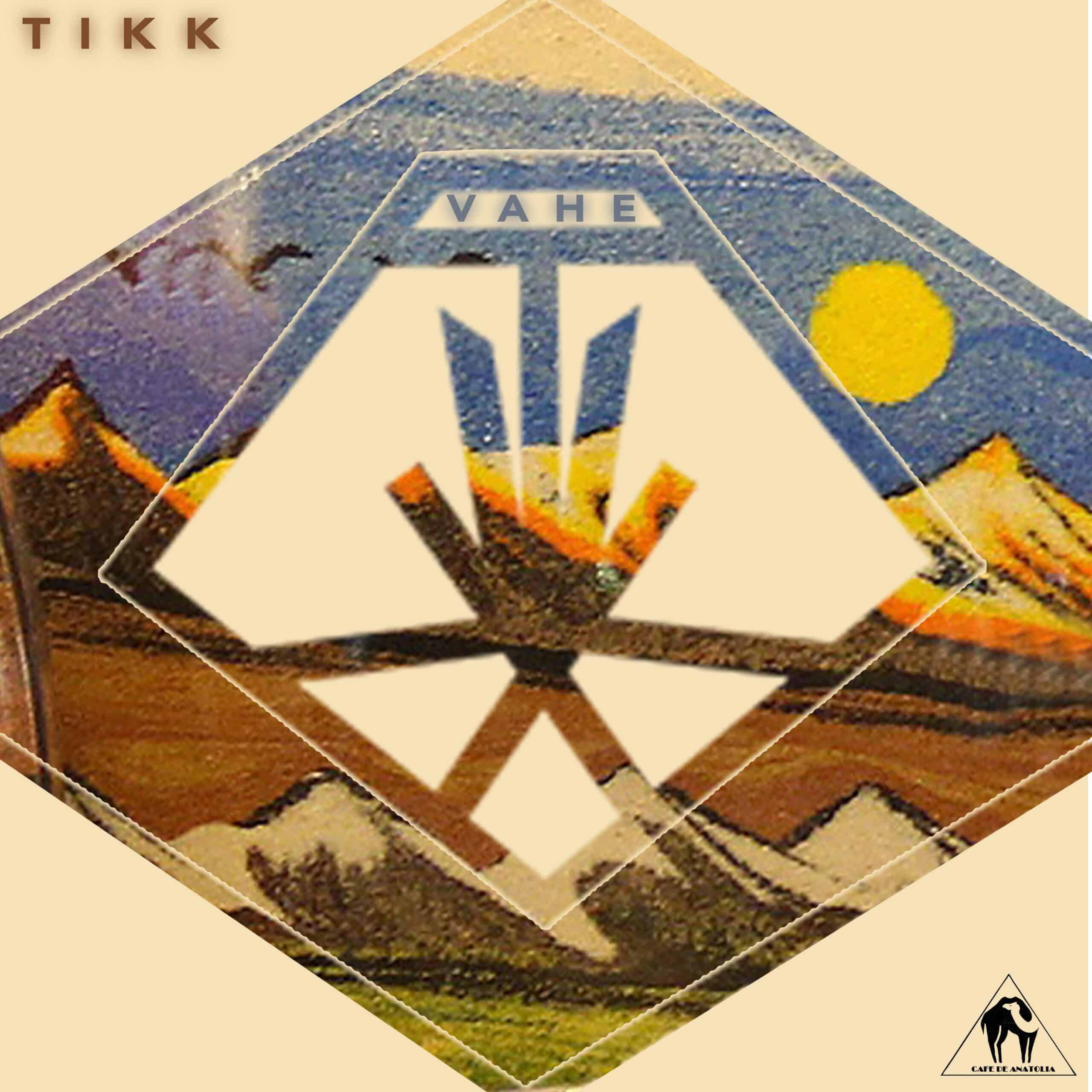 Cafe De Anatolia is a Record Label and Artists Management Agency producing the best music mixture of genres and the highest quality of Ethno, Deep House, Chill Out and Oriental music, while managing some of the best artists in World area.

is a tiny spotted filly with the heart of a wild mustang. Everything she desires is to explore the world outside the farm. That’s why she escapes at night to look at the big bright city lights and to fantasize about all the possible adventures she might experience if she succeeds to reach the city someday. Sometimes she feels small and vulnerable. But the attraction of the unknown encourages her to face and overcome her anxieties.  One day she decides after snorting deeply to take the step towards her dreams.

A quote by John Wayne: ” Courage is being scared to death but saddling up anyway.”

TIKK leaves the dark catacombs after a crazy night. As the clouds begin to scatter the morning sun slowly appears from behind them. When the light hits their faces they discover the beauty of all surrounding things. A flow of mysterious energy radiates from the vibrant colors of the flowers and their bewitching fragrance. Suddenly they feel their tiredness fade.

Aurora stands for a new day, a new beginning, a new chapter in life.

The Monarch butterfly travels 3000 kilometers from Canada to Mexico. Like the three Bumblebees of TIKK, they don’t like winter at all. The Butterflies gather in the Woods of central Mexico exactly on Día de Los Muertos. The people cherish them and believe that they carry the souls of their ancestors. It’s hard to know where these Monarchs belong: Canada or Mexico?
Let us say from mother earth!

In an ocean blue ’82 Pontiac Firebird convertible TIKK rushes down the highway pumping Wave through the speakers. Their journey took them already on a long trail fulfilled with love and pain. But there is still an enormously long way ahead of them. The beauty of creative freedom is that it is endless and that it gives us the possibility to dance on the floors of the daily grind club. The gang will keep on catching the Waves and going with the flow.

A quote by Kelly Slater: “For a surfer, it’s never-ending. There’s always some wave you want to surf.”