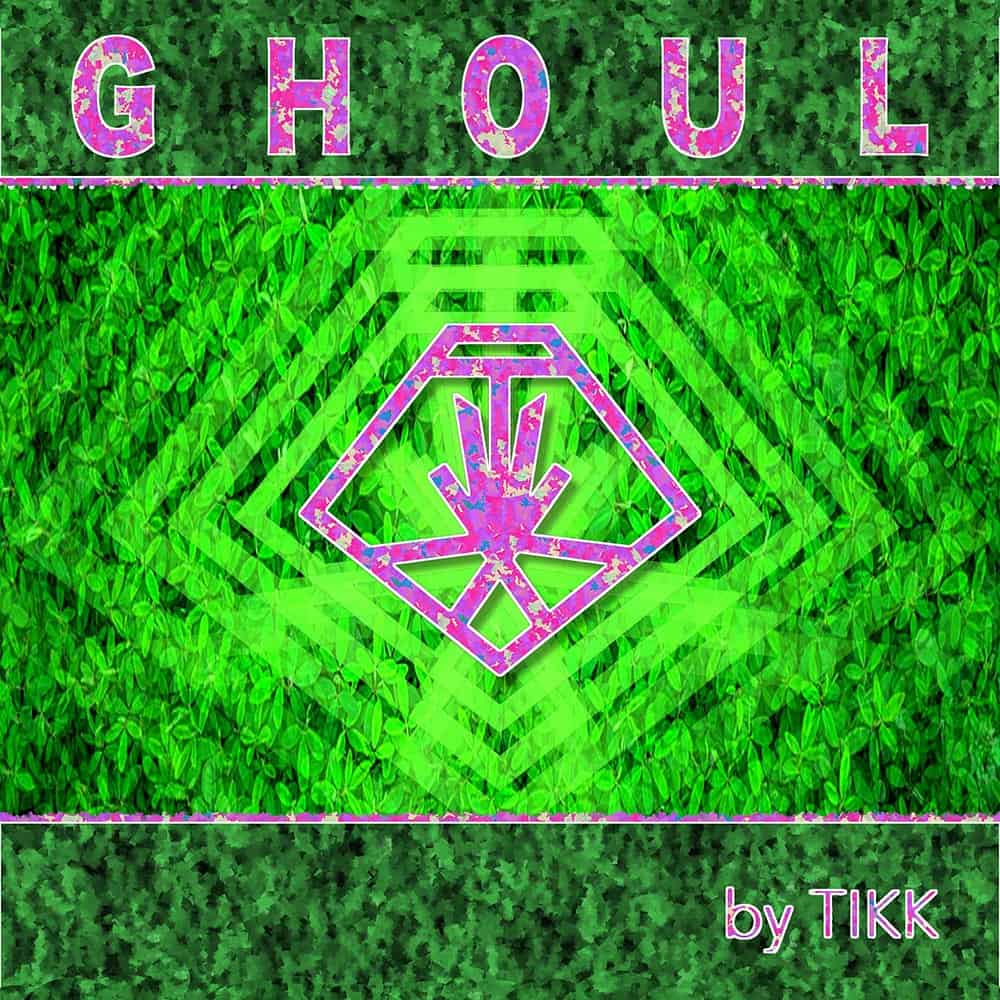 He woke up by the sound of the shamanic jungle drums played by the little magical TIKK monkeys. Feeling the energetikk vibe he slowly moves his feet and begins his adventurous journey towards the mystical source far into the woods. Through the resurrection of Ghoul the spirits ascend and the forest comes back to life.

A quote by TIKK: „Let’s dance and sing to bring the spring!“

TIKK Music releases with this little piece of art their sixth record.

Go with the flow and with the patience of a giant.