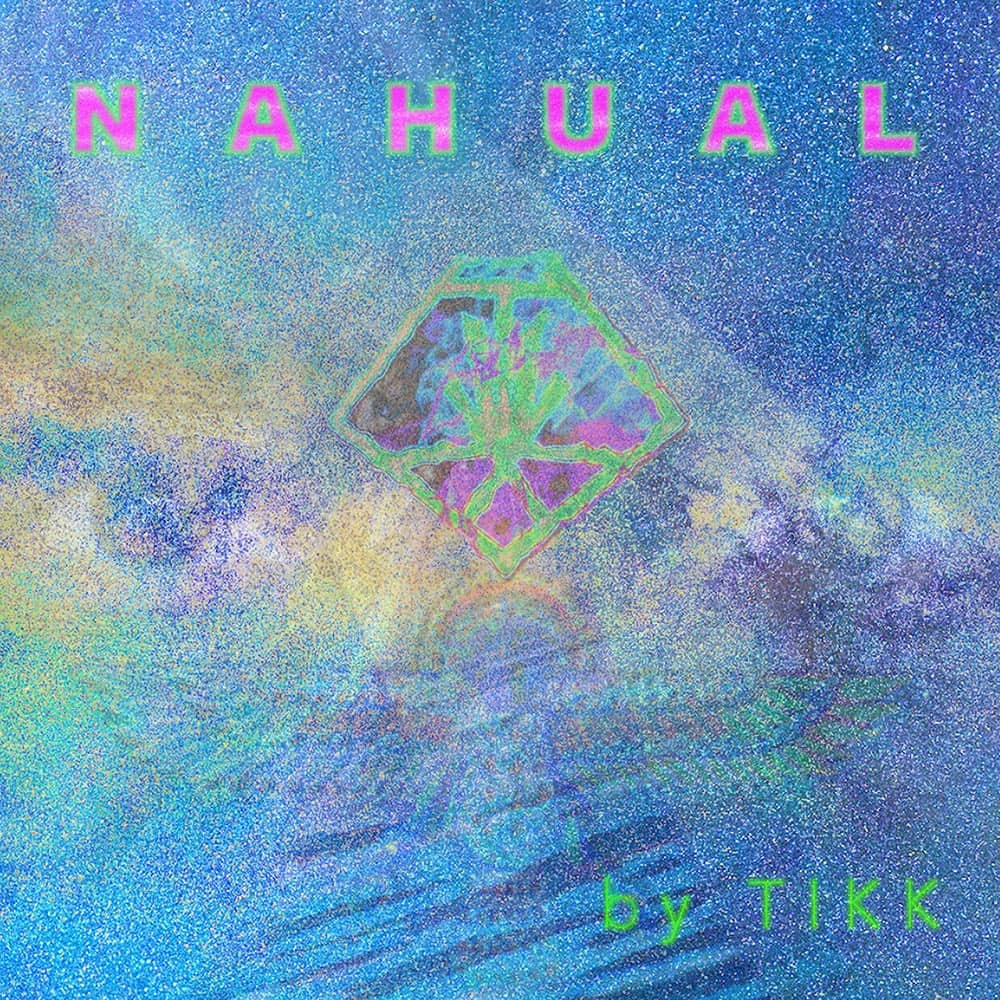 TIKK is back with their next single „NAHUAL“

NAHUAL is a deep hypnotic DOWNTEMPO song that takes you to a musical journey. It’s a dive into the spheres of electro-acoustic indigenous music.
Breezy flutes combined with traditional jungle drums, create the native vibe and let rise the spirits of humanity.

A quote of TIKK: “The groove of NAHUAL flows like water and makes you wanna fly like a little bird through the sky.”

NAHUAL contains different grooves, with a dynamic range of rhythmic and melodic elements of ethnic music.
TIKK’s oriental influences combined with modern house beat patterns, turn into music of the future.
The single comes with a remarkable remix by KEZAYA a talented upcoming artist from Zurich